When Gary Soto’s book, the one attached to the Marisol Luna American Girl doll, was released in 2005, I was in my fourth year of teaching middle school and attending graduate courses. In other words, I was buried in essays–correcting them and writing them–and was clueless that Soto’s book about a 10-year-old Chicago girl had sparked negative national media attention, protests, and harassing phone calls to the author’s home. For more information on the original story, click here.

The 2005 book-and-doll release is old news, but only a few months ago, eight years later, Soto wrote this piece in the Huffington Post, explaining why he has has stopped writing children’s literature.

I’m not going to rehash the Pilsen vs. Des Plaines debate, and I’m not going to say it was right or wrong for Soto’s fictional family to decide they wanted to move because the neighborhood was too dangerous. Those debates were had in 2005.

This post is about Gary Soto, an award-winning, prolific Mexican-American writer, leaving a business that needs him and many others like him. Gary Soto has written picture books, chapter books, poetry, and novels for middle school, high school, and adults. In the often-referenced New York Times article about the lack of Latin@ books in classrooms, Gary Soto is listed as one of the exceptions.

“While there are exceptions, including books by Julia Alvarez, Pam Muñoz Ryan, Alma Flor Ada and Gary Soto, what is available is ‘not finding its way into classrooms,’” said Patricia Enciso, an associate professor at Ohio State University.

Do we need more Latin@ books, written by a variety of authors, in classrooms? Yes. But, Soto and the others are already there, on the shelves, in students’ hands. I’ve read his short stories with my students, and a colleague recently read Buried Onions with her eighth graders based on my recommendation. He is in anthologies and on school book lists. Soto, along with a handful of other Latin@ authors have paved the way, and now he has vowed not to write any more children’s literature.

This comes at a time when 53 million Hispanics live in the U.S., according to the 2012 census. Hispanics are the second largest race or ethnic group (behind non-Hispanic whites), representing about 17 percent of the total population. Meanwhile, a study by the Cooperative Children’s Book Center reported the number of children’s books with multicultural content has not increased in 18 years.

Soto’s retirement from the kid lit world saddens me, as a reader, writer, and supporter of Latin@s in kid lit. We have lost a giant in the business, and I worry that what happened to Soto could discourage writers from including Latin@ characters in their manuscripts. Writers have legitimate fears about “getting it right” and not offending readers, especially if they are crossing into territory–gender, race, religion, ethnicity, culture, sexuality–that they do not understand first-hand. Think about it, Soto, a member of the Latin@ community, was at odds with members of the Latin@ community, over a Latina doll and her story. What does this mean for other writers, especially non-Latin@s who want to write Latin@ characters? Should they not bother? Should they use made-up locations to avoid referencing a specific community? Are the subjects of poverty and crime off limits?

I hope writers aren’t scared away from including Latin@ characters, and I hope Gary Soto reconsiders his retirement from kid lit. Also, wherever we each stand on the Pilsen-Mattel issue, I hope we all can at least tip our hat to Soto for his contribution to Latin@ literature. 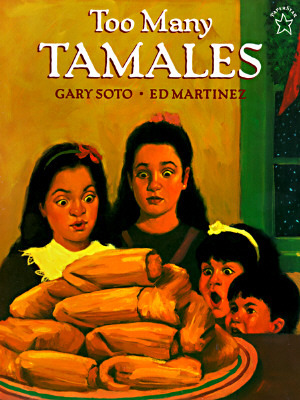 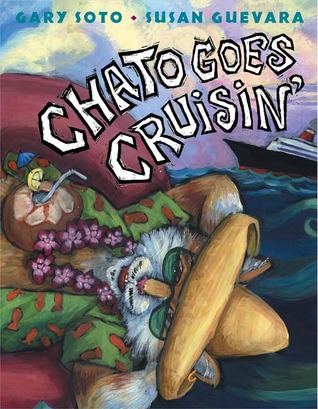 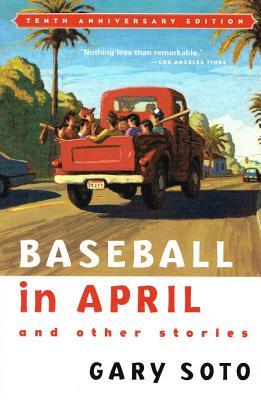 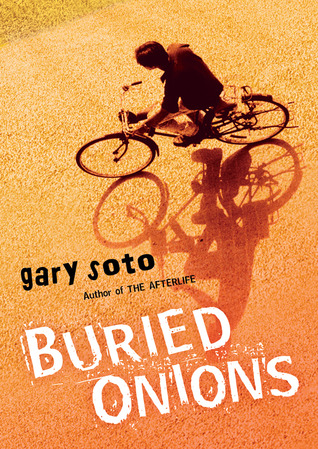 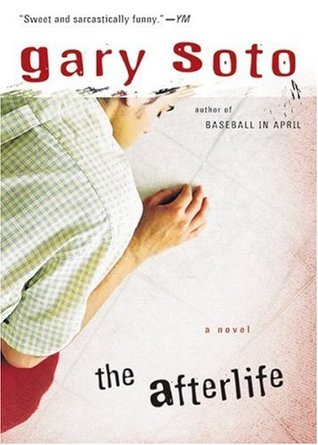