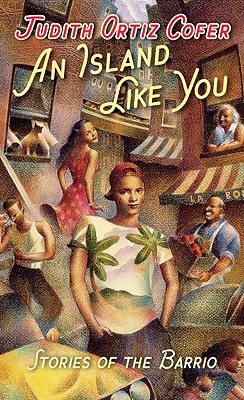 2 comments on “Celebrating the Legacy of Judith Ortiz Cofer + A Giveaway!”