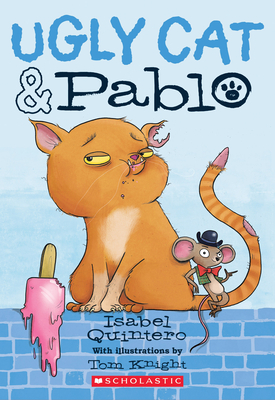 One comment on “Book Review: Ugly Cat and Pablo by Isabel Quintero”