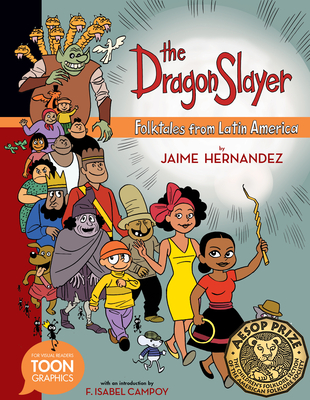 One comment on “Book Review: The Dragon Slayer: Folktales from Latin America by Jaime Hernandez”