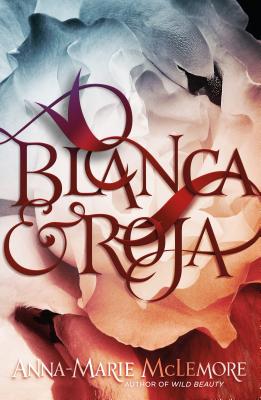 One comment on “Book Review: Blanca & Roja by Anna-Marie McLemore”