Lola Levine likes writing in her diario, sipping her mom’s cafe con leche, eating her dad’s matzo ball soup, and playing soccer with her team, the Orange Smoothies. So what if she doesn’t always fit in? In this joyful chapter book series, young readers will be inspired by Lola’s big heart and creative spirit as she learns to navigate the second grade in true Lola style!

In 2018, Monica will co-author a new middle grade series with Sarai Gonzalez, the 12-year-old star of the music video “Soy Yo” by Bomba Estereo, who became a viral star and the face behind #SoyYo, the movement celebrating independent girls around the world. Sarai and the Meaning of Awesome, the first book in the fictional series based on Sarai’s life, will be published by Scholastic in September 2018.

Monica’s books are inspired by her Peruvian and Jewish heritage and desire to bring diverse stories to children. She is a professor of English at Northern Arizona University. Monica lives with her family in Arizona. 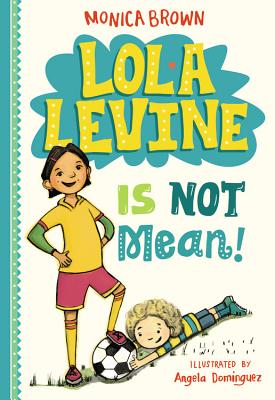 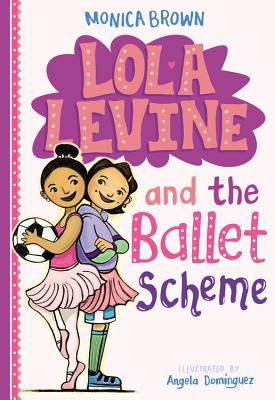 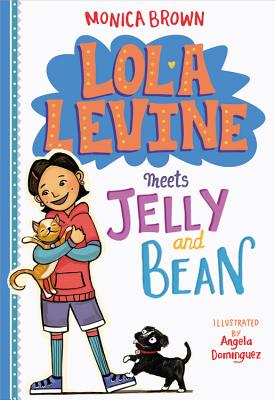 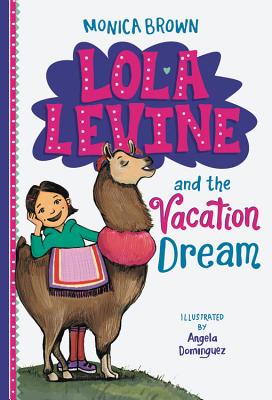 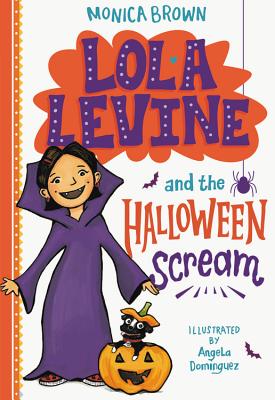