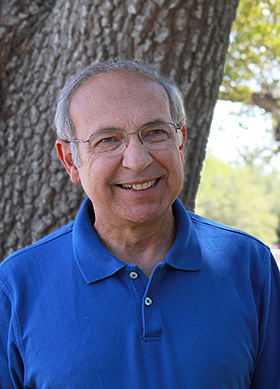 Francisco X. Stork is the author of Marcelo in the Real World, winner of the Schneider Family Book Award for Teens and the Once Upon a World Award; The Last Summer of the Death Warriors, which was named to the YALSA Best Fiction for Teens list and won the Amelia Elizabeth Walden Award; Irises; The Memory of Light, which received four starred reviews; and Disappeared, which received four starred reviews and was a 2018 Walter Award Honor Book and a 2018 Américas Award Commended Title.