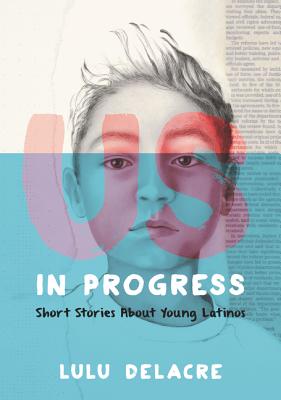 One comment on “Book Review: Us, In Progress: Short Stories About Young Latinos”