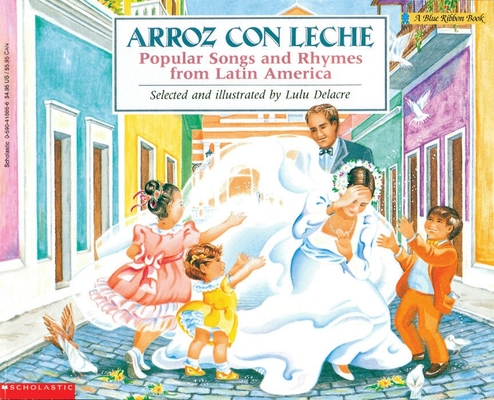 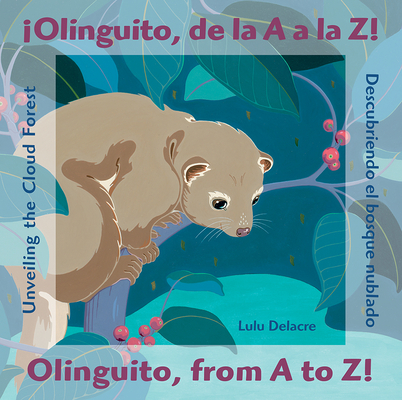 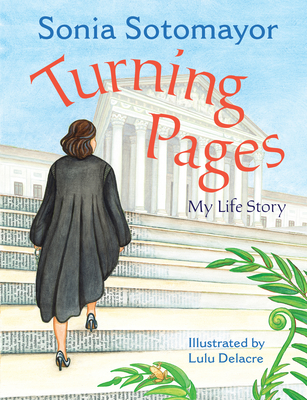 4 comments on “A Studio Visit with Author-Illustrator Lulu Delacre, one of the most prolific Latinx artists working today”