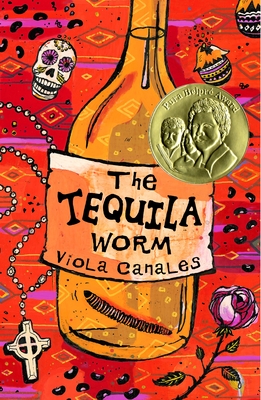 One comment on “Celebrating Pura Belpré Award Winners: Spotlight on The Tequila Worm by Viola Canales”